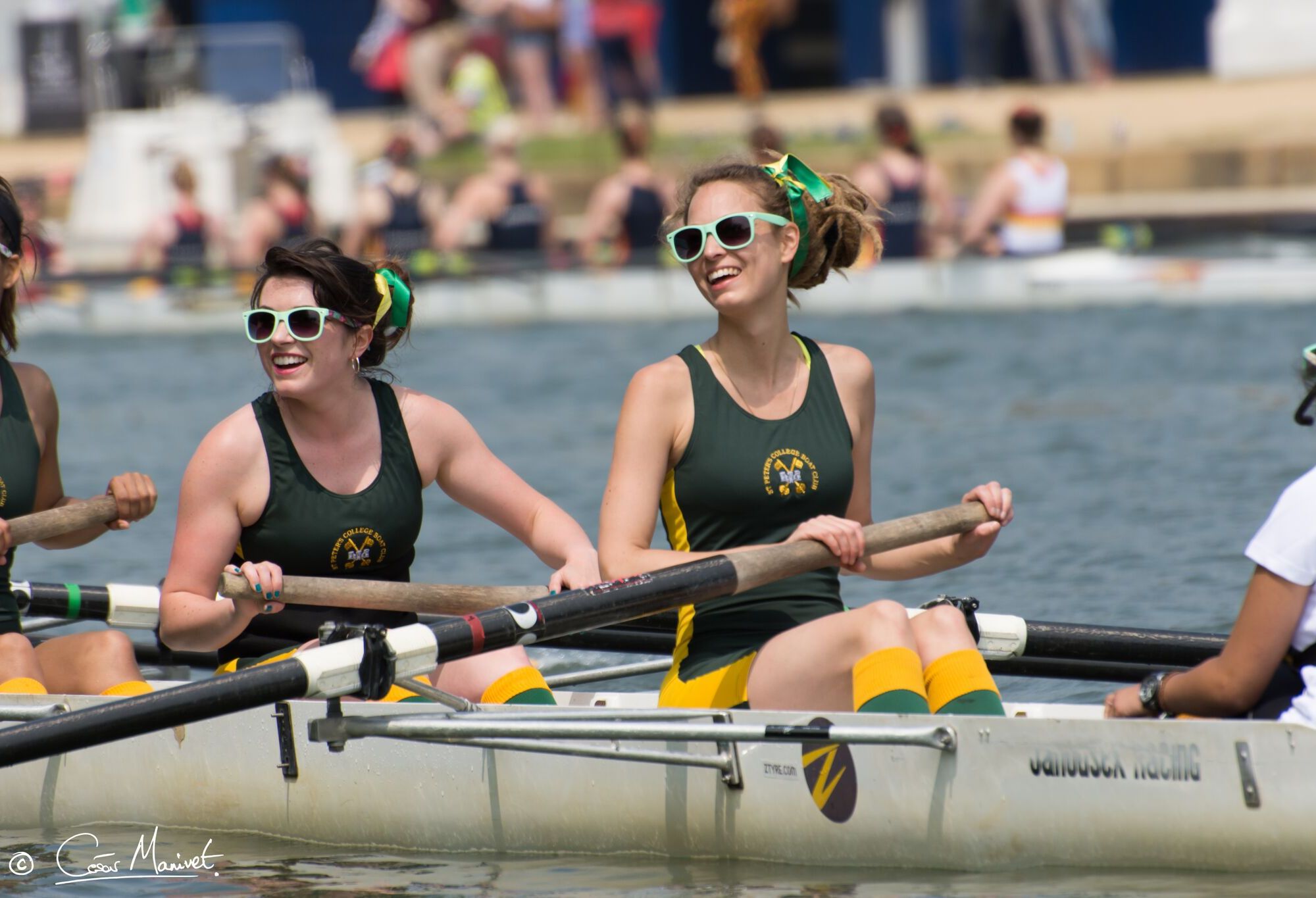 A long running tradition at Oxford University, rowing is the most inclusive and accessible college based sports society on offer.  St Peter’s College Boat Club has been welcoming fresh-faced novices through to experienced veterans since the founding of St Peter’s Hall in 1929, bringing together JCR and MCR members of all year groups. 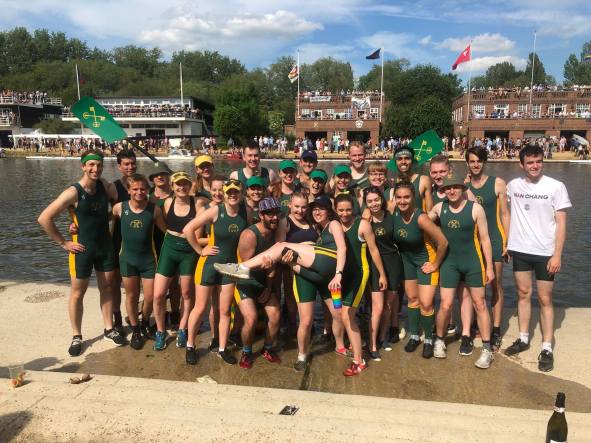 Training and competing on the Isis, the club is based in University College Boat House on the southern bank of the river opposite Christ Church Meadows. We enter men’s and women’s teams in three annual Oxford intercollegiate regattas; Christ Church in Michaelmas Term for novices, Torpids in Hilary Term and Summer Eights in Trinity Term.  Crews also aim to compete in external regattas.  In previous years this has included Bristol, Bedford, Wallingford, Nottingham and Henley Royal regattas and The Head of the River Race on the Tideway in London.  SPCBC men and women have previously been selected to compete in the Oxford Blues boats against Cambridge. 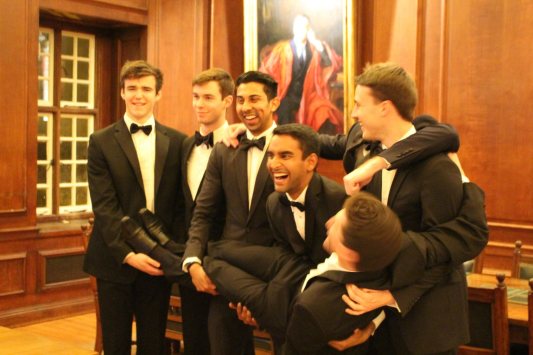 But that’s just one side of belonging to SPCBC – equally as important are the social events where you get to know and bond with fellow Peterites and members of other sports clubs from other colleges.  These include socialising regularly on the infamous Oxford ‘crewdating‘ scene, and a celebratory Boat Club Dinner after each regatta once a term.
If any of this tickles your fancy, look out for us and advertised events at the Freshers’ Fair, in the JCR and MCR common rooms or just come and have a chat in the bar!