The vast majority of both Men’s novice VIII’s were keen to continue rowing in Hilary term. Four members of the Christ Church Regatta “A” boat were co-opted into the 1st Torpid to bolster the four senior crew members remaining, with the novice “B”’s forming a solid and talented 2ndTorpid and even – for the first time in years and with the help of former senior rowers– a 3rd Torpid.

Unfortunately, the term’s training was marred by poor weather condition. This meant that the 1st Torpid was unable to train intensely each weekend. Due to a lack of water time and technical problems with their unforgiving boat shell they crashed down seven places within the first three days of the regatta. Despite this disappointment, they later performed admirably on the last day of the regatta and avoided spoons with a gutsy row-over. The 2nd Torpid got bumped by ten crews this year. Their last race was marred by both bad luck and equipment failures. They received their well-deserved spoons at the Boat Club Dinner alongside a speech by our former captain James Green who pointed out that there is always a silver lining to the story. He expects great things from the crew in the next year if not next term already.

In the end, the mighty 3rd Torpid became the most successful St Peter’s boat by bumping three crews in total. They even put a First Eight crew into their place (St Hilda’s I, Queens II, St Catz III). It was rather unfortunate that they had to concede to the blades-winning crew from Brasenose on the first day before bumping St Hilda’s, but what an introduction to bumps racing for all the novices in the boat! 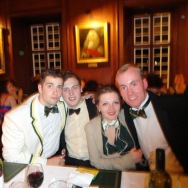 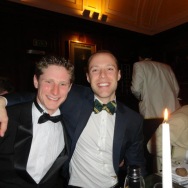 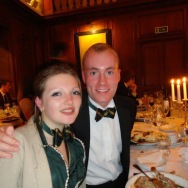 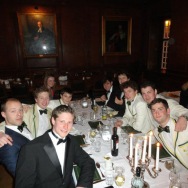 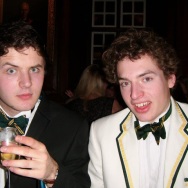 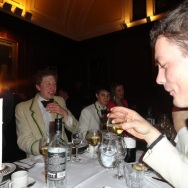 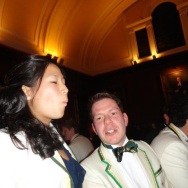 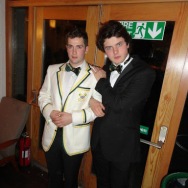 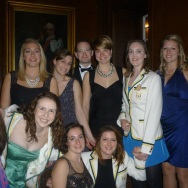 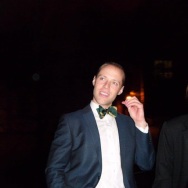 Torpids started unevenly for the women’s side as well. The 2nd Torpid was not able to qualify and the Women’s First Torpid lost four places on the first two days of racing. But all was not lost as there still were two more days to come. The First Torpid went on to bump three places up (Trinity II, Wolfson II, Hertford II) and finished with a strong performance having gone down just one position overall. Happy with their last two races and with the experience gained for Summer Eights they celebrated in style on Boat Club Dinner Night and started training again before even one men’s boat was seen anywhere near the river.